Drew is a software developer living in the Huntsville, Alabama area who has been developing with Django (primarily in REST Framework apps) since 2014. He spoke at DjangoCon US in 2018 and was Opportunity Grants chair for the same conference in 2019 and would have been in 2020 had COVID-19 not forced the cancellation of that year’s edition. He currently works as a backend engineer for The Noun Project. When not working, he can be found cycling, brewing beer, hiking, cooking, and chasing his young daughter and/or pets (two dogs and a cat). 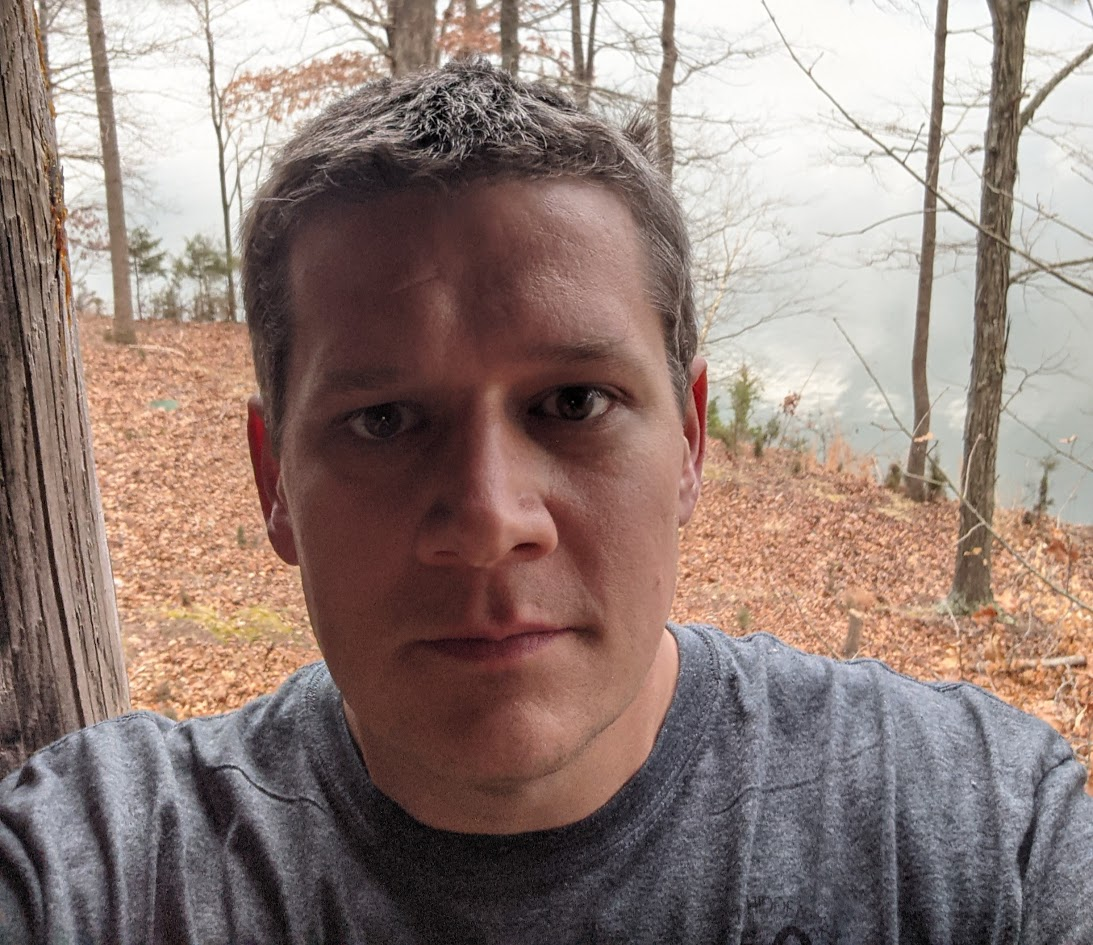 Jen is the VP of Finance at Six Feet Up, a Python and Cloud software consultancy. Jen is highly detailed, organized and a competent leader who brings 24+ years of financial experience to the Board. She has worn many different hats during her career giving her valuable skills to contribute to DEFNA and progressing their mission. When not working, you can find Jen watching her daughter playing soccer or her son swimming at the natatorium, spending time with her daughter at college, hanging out with friends, watching live music or planning that next getaway with her hubby. 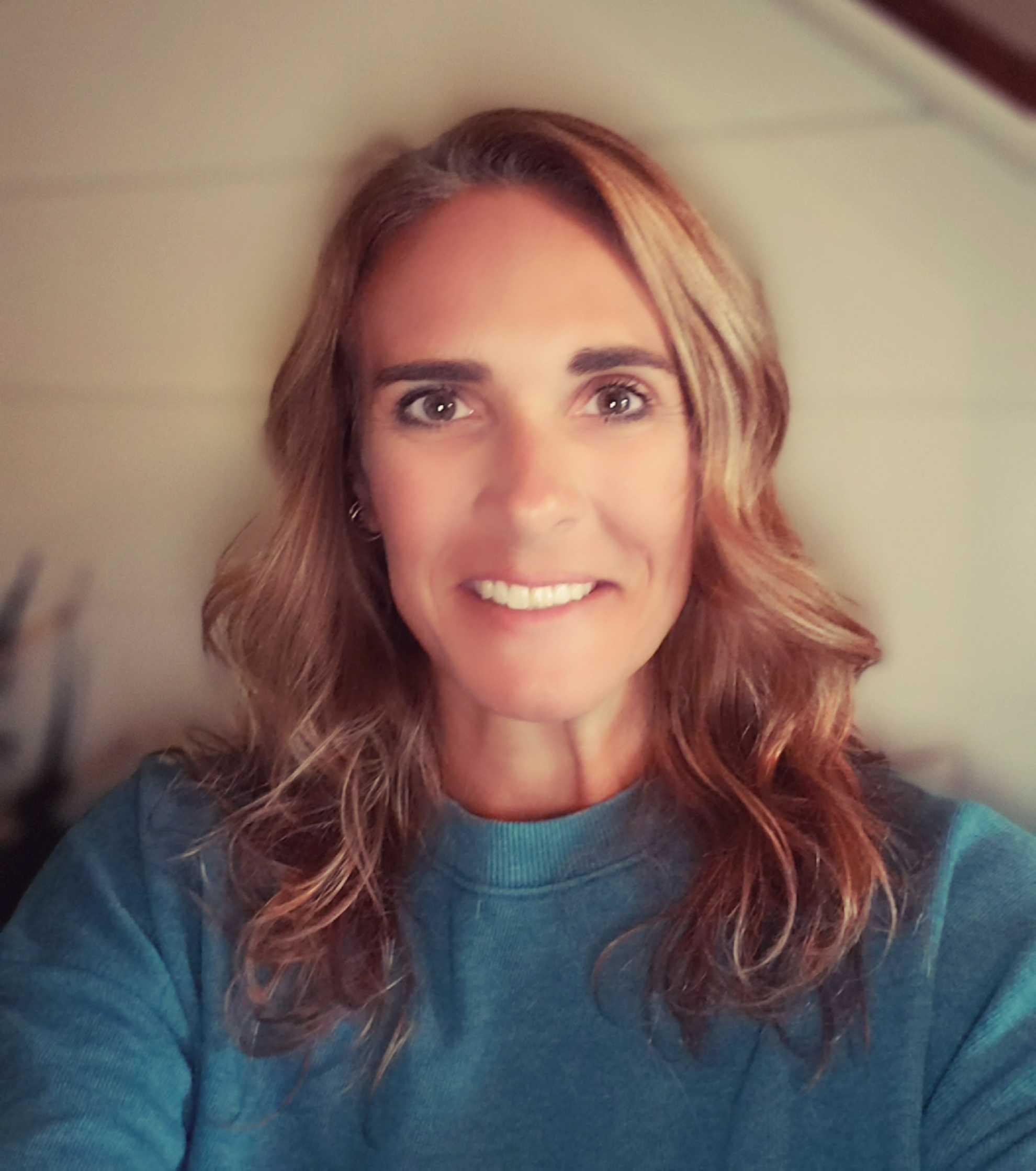 Kati is a Software Engineer at JPMorgan Chase. She has also been the DjangoCon US Website Chair and Co-Chair. In her free time, she enjoys traveling, eating good food, and listening to music. 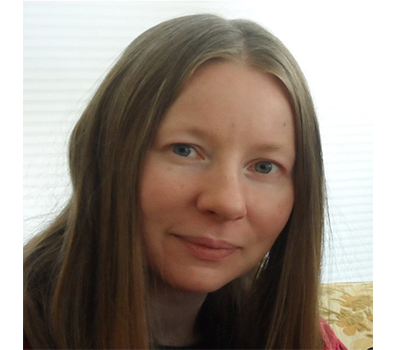 Jeff is a Django developer for Revolution Systems (Revsys). He co-organized the Django Birthday conference. In his spare time, he practices photography and is getting back into running. 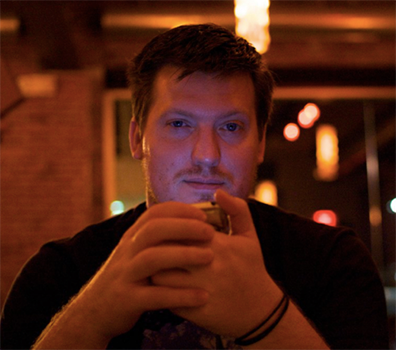 Adam has been Django obsessed for many years and enjoys finding ways to combine Python and Django with GIS, amateur radio and aviation whenever possible. He also has a background in audio visual, control systems and live event production. He has published a number of open source aviation and geographic data related Django apps. He works for JBS Solutions as a Senior Developer. His favorite hobby is flying small airplanes even when there’s no place to go. 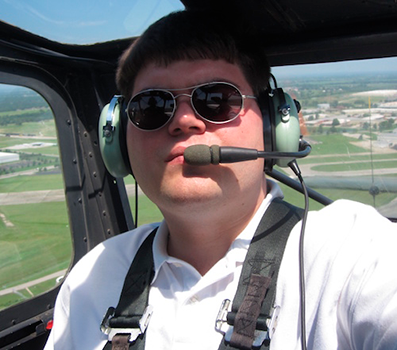 Carol is VP of Sales for Six Feet Up, a Python and Cloud software consultancy. She is a highly organized and effective leader who strives to get the best out of people. A very personable and empathetic team player, Carol loves getting involved in community events. She is stoked to contribute to advancing the DEFNA mission. When not working Carol likes to spend time hanging out with her family, working in the yard and volunteering at the community theater. 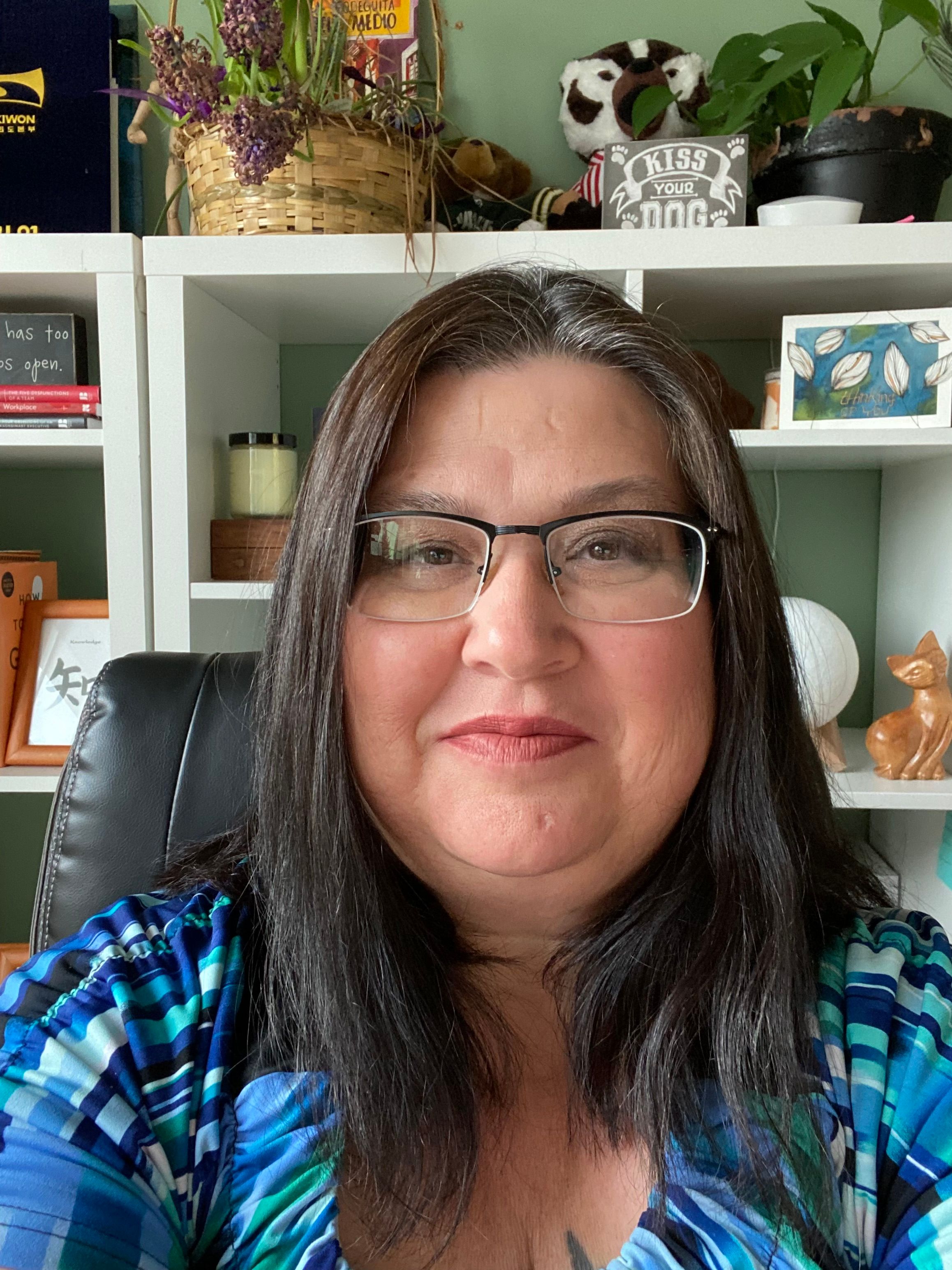 Josue is an avid learner and enjoys helping people with software development (and related) topics. He likes relating software development to other disciplines and activities as well as encouraging education and inclusivity.
Josue is currently working at the Texas Advanced Computing Center as a software engineer. 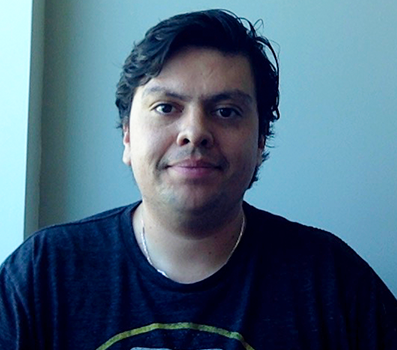 Logan is a Senior Technology Advocate at PathAI where he leads Machine Learning and Open Source Advocacy as well as the Developer Community Advocate for the Julia Programming Language. He has also been using and teaching Django at Harvard Universities Division of Continuing Education since early 2020. Outside of work and teaching, Logan is on the Board of Directors at NumFOCUS, the organization behind open source projects like Jupyter, NumPy, Pandas, and more. Open Source and communities are near and dear to Logan so you might run into him giving a talk, tinkering on some new project, or trying to recruit new contributors across the open source ecosystem. 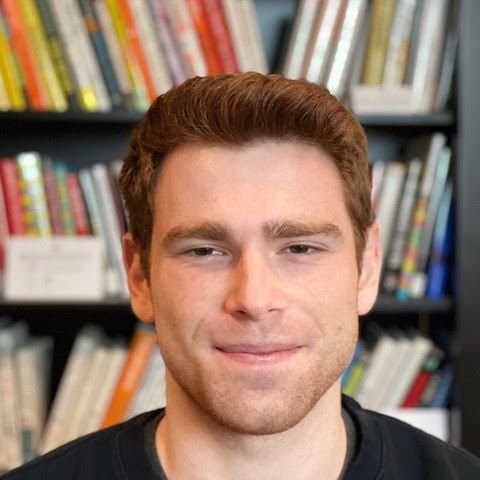 Full stack developer who loves code but loves developers even more. Almost everything I know about Django and OS I’ve learned from selfless people willing to share so I try to follow their lead and give back as much as I can. 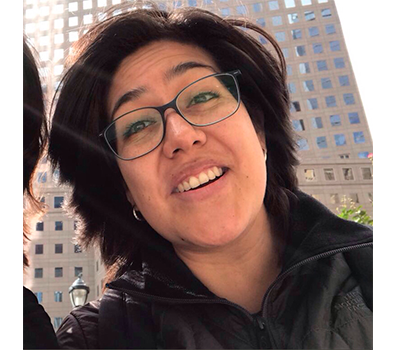 As CEO of Blue Swan Human Resources Consulting, Stacey is a business services professional with both corporate and consulting experience in the high tech, legal, recruiting, communications and media, banking, and retail fields. She also conducts training workshops for aspiring consultants, and personnel management workshops for small employers. Stacey is also the Chief Operations Officer of PostgreSQL Experts, Inc., a San Francisco open source software consultancy. She serves as Treasurer of the Django Software Foundation. When not occupied with keeping her businesses running smoothly, Stacey passes her time with reading, watching movies, and doing historical re-enactment. 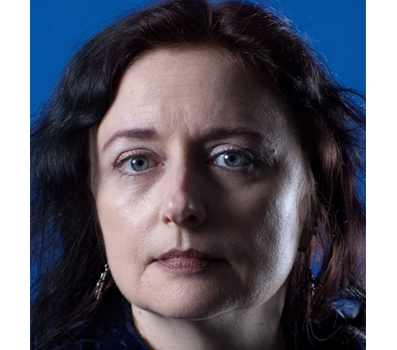 A recovering former accountant with an MBA, Kojo taught accounting and MIS at the university level in the US and China. He’s also worked for non-profits, two Big 4 Public Accounting firms and been a 1-person business. After changing careers, he’s currently doing QA for a startup on a web-based product. He’s also trying to learn to be a better software engineer, Pythonista and Djangonaut. He likes community building and outreach, improving inclusion, helping new members of the community “get comfortable” & make contributions, and generally being helpful. 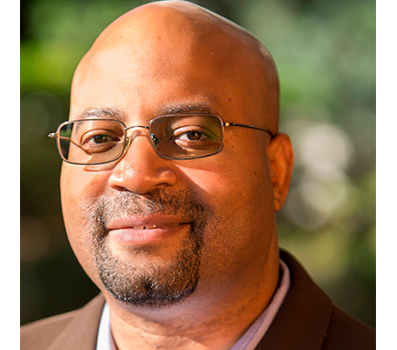 Heather Luna also affectionately known as Heats is the Sponsorship Chair for DjangoCon US. Her day job is a Systems Administrator at the Wharton School of Business. Heather fell in love with Python and Django after DjangoCon came to Philadelphia in 2016. Her goal is now to combine her love of systems administration with her new love of development. She is committed to furthering and supporting women in technology and supporting diversity and inclusion for all. 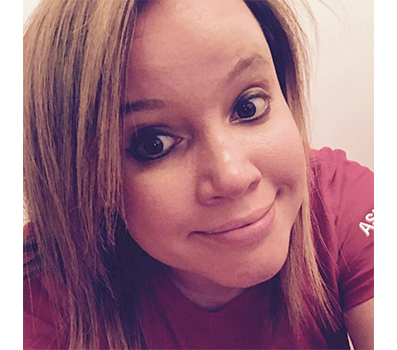 Craig first discovered Django in 2009 when he joined AstraZeneca. It was being used to power Design Tracker, a system used globally by chemists to aid their drug discovery efforts. Craig now works for Amazon Web Services as a Sr. Technical Account Manager. When not doing DEFNA business Craig enjoys skiing, hiking and walking his dog, Lucy. 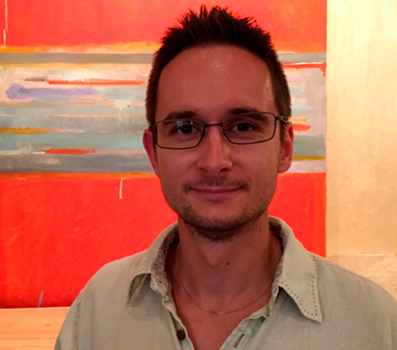 Monique started using Django as a developer for the University of Texas at Austin. She is currently a developer for ApplyTexas (also in Austin). She has too many hobbies to list, but is a linguist and passionate foreign language enthusiast, karaoker, aspiring comic artist, and avid reader of any and all things words. 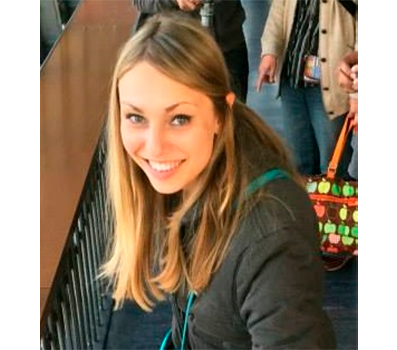